Apostolos met the standards for competing next summer, in the next Olympic Games in  Tokyo.

He was also offered and accepted a scholarship to study in the U.S.A. next year. 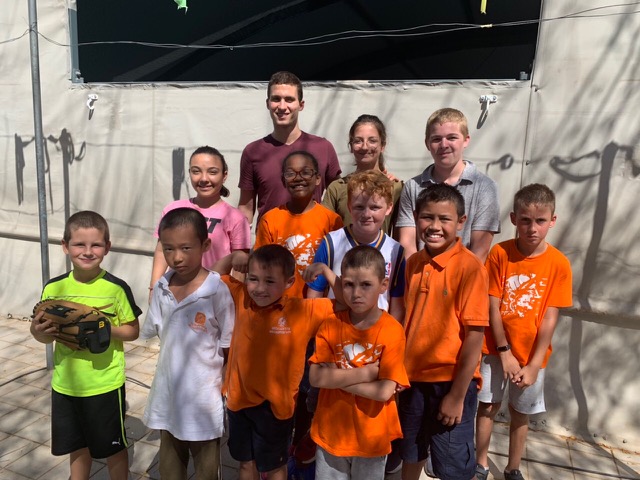